Architectural and interior plans are rendered in cooperation with our team of architects and professionists.

Private residence in the Sacher Hotel 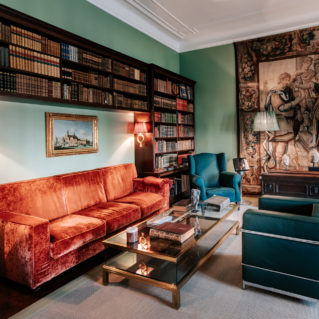 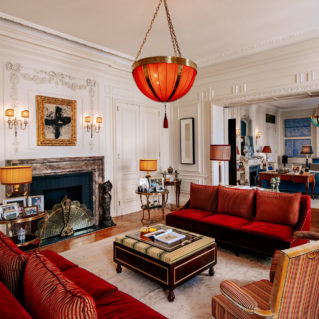 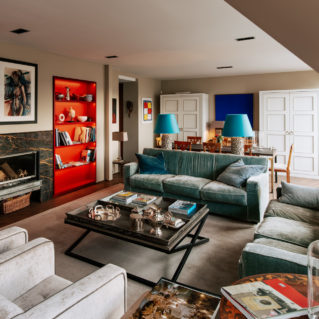 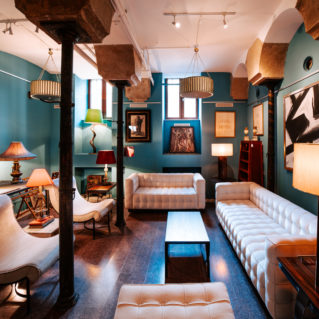 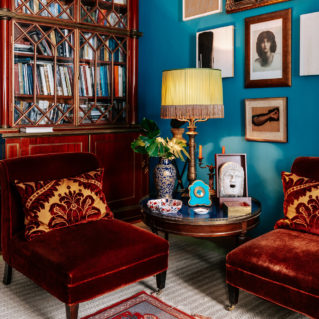 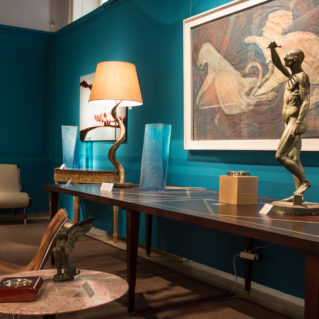 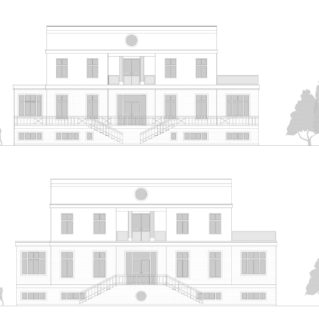 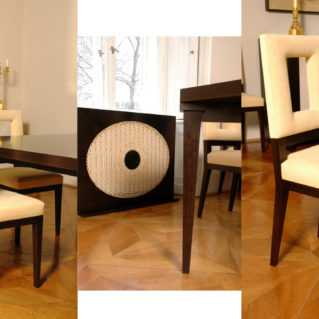 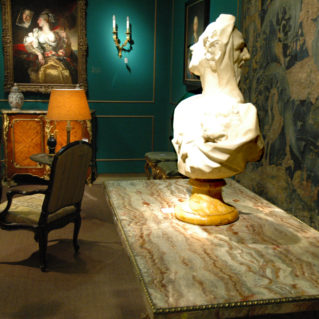 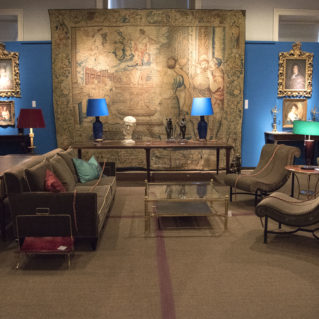 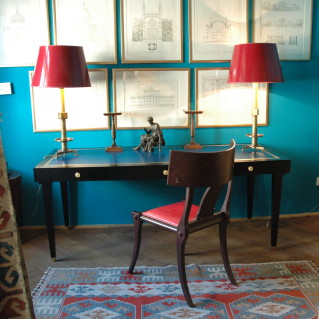 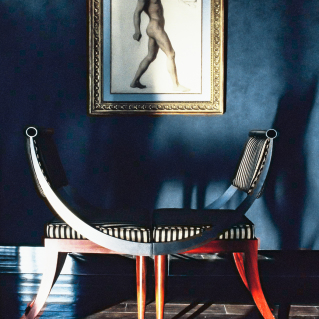 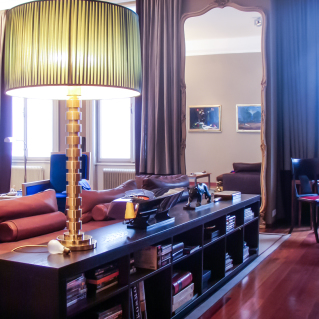 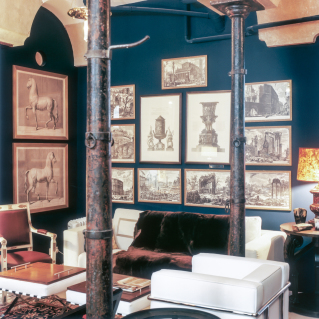 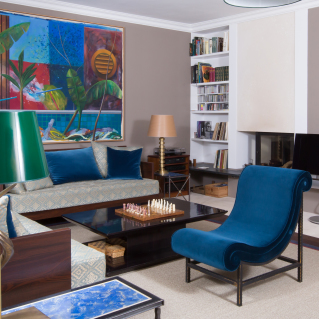 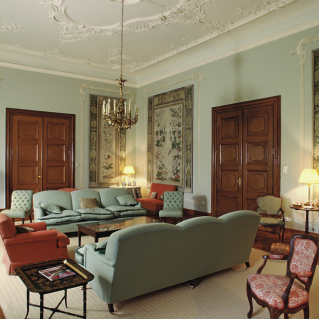 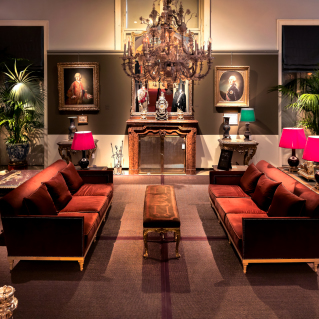 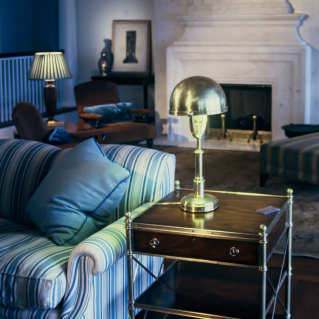 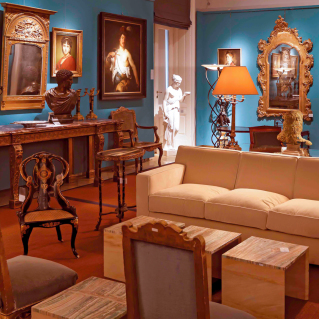 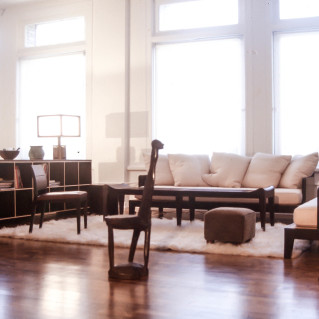